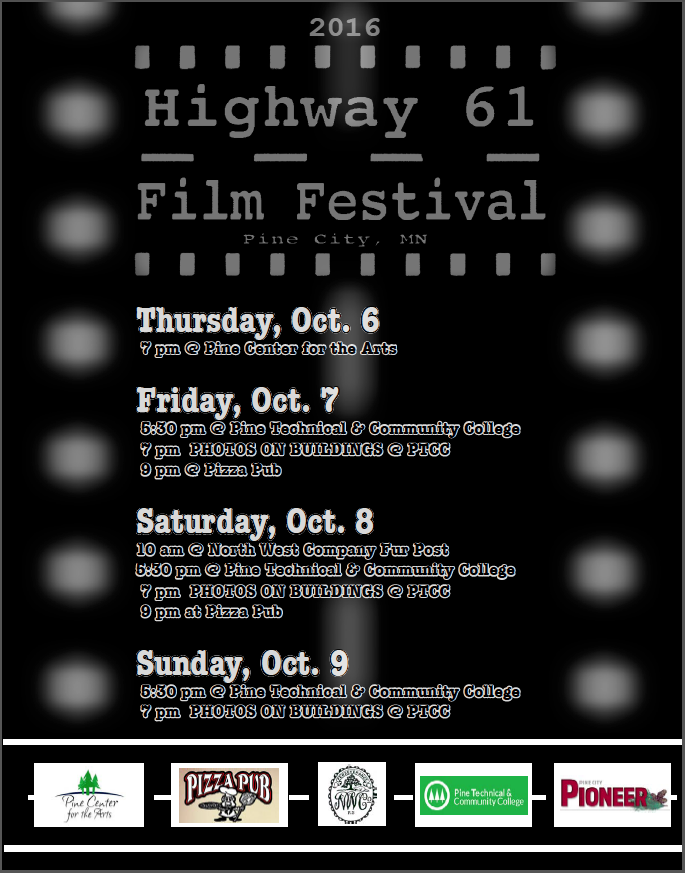 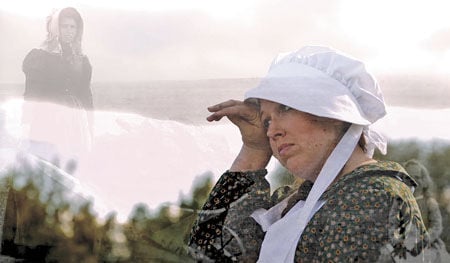 “The Almelund Show: An American Story” will debut on Friday, Oct. 7 in Pine City. 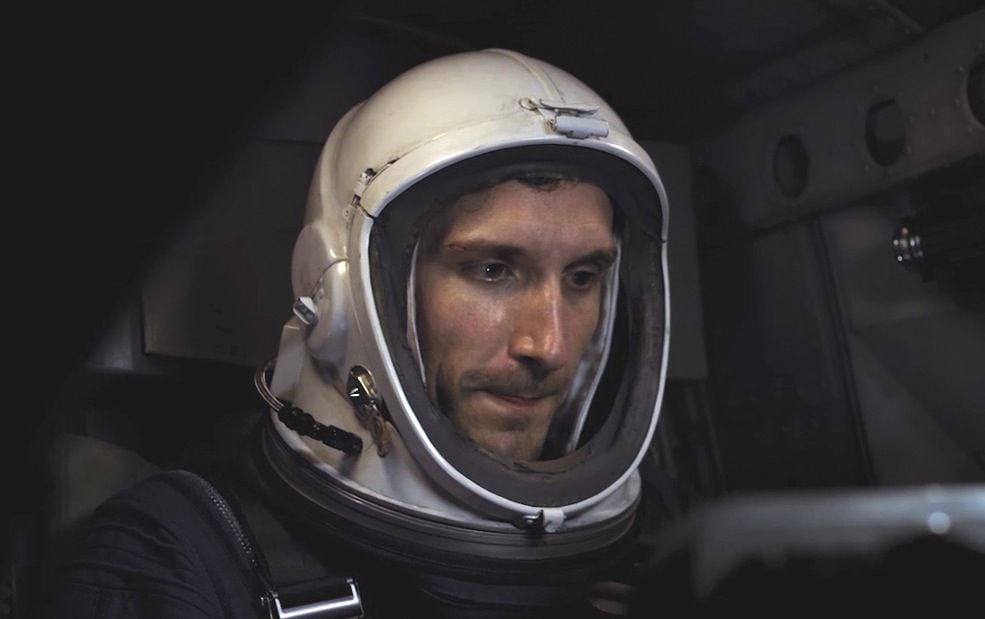 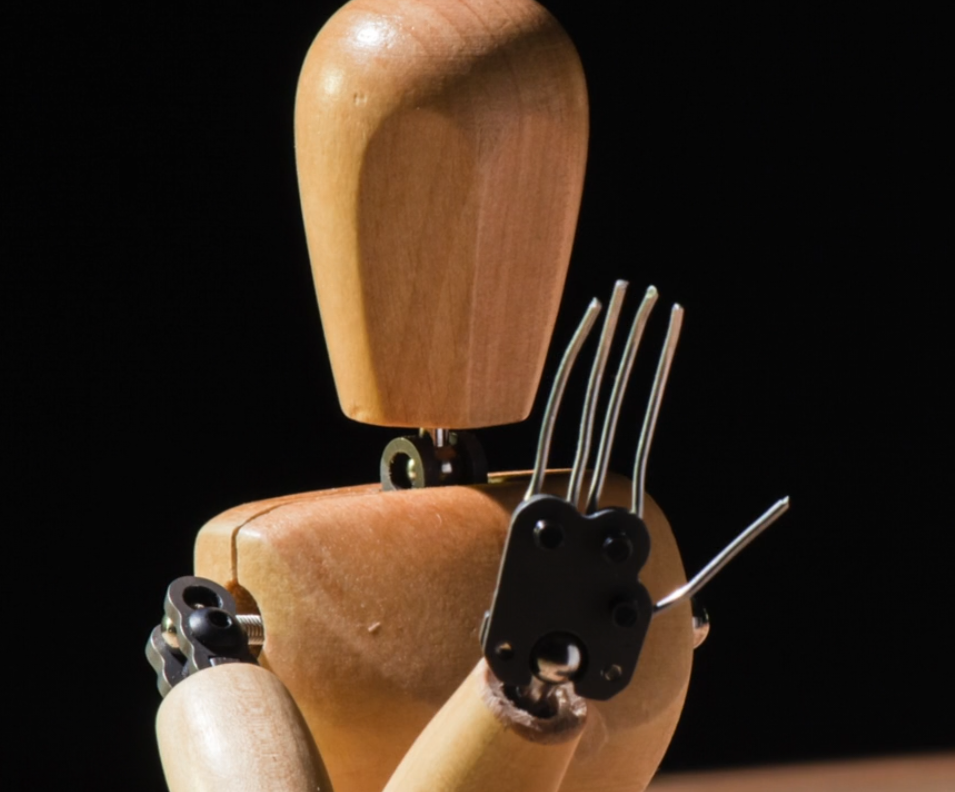 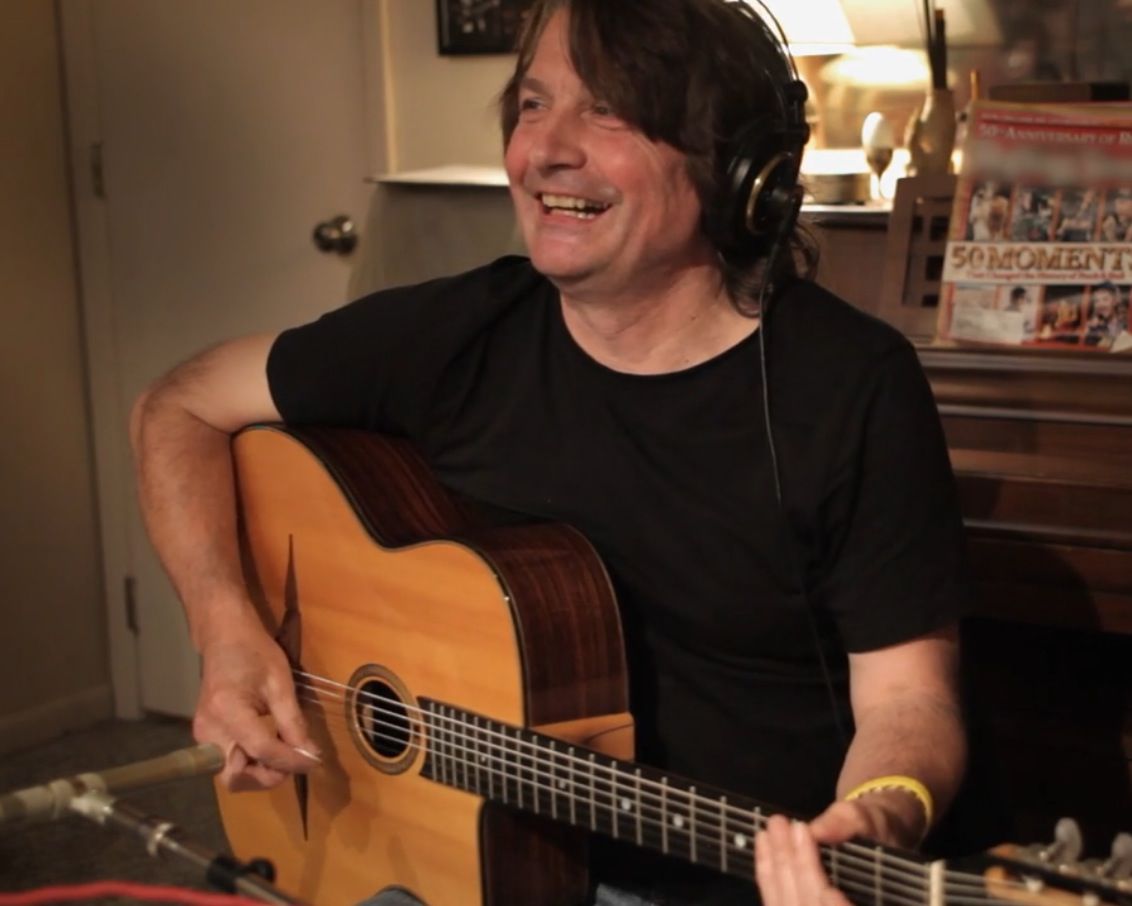 Local, national and international filmmakers have been sending hundreds of films to the sixth annual Highway 61 Film Festival, and now festival-goers will get to watch the very best in Pine City from Thursday, Oct. 6 - Sunday, Oct. 9.

Tickets for day and evening sessions are just $5 (or $20 for an all-access pass), while late-night shows at Pizza Pub in Pine City are always free.

Come to Pine Center for the Arts to enjoy an evening of thoughtful, funny and powerful short films from visionary filmmakers around the world.

“Journeys Far and Near”

From outer space to Almelund and back again, this set of films will take viewers to interesting and magical places. Featuring “The Almelund Show: An American Story,” a warm and nostalgic documentary directed by Pine City’s Dell Gross and Rush City’s Morry Engler.

Things will get a little wild at this free show, as a crazy mix of action, horror, drama and comedy films take over the screen.

Parents and kids alike will marvel at these fun, kid-friendly films from as close as the Twin Cities, and as far as France and Russia.

The North Star State shines bright with the amazing creativity of filmmakers from around Minnesota on display at PTCC. After a set of funny and thrilling short films, the show will be capped off by the absolutely true story of the Twin Cities rock ’n roll band Gypsy, who played to sold-out stadiums in the early 70s and still inspire musicians today.

“Jokes in Space, Horror at Home”

Another crazy gang of inspired horror, comedy and dramatic short films from Minnesota and the world will raise laughter and sear eyeballs at  Pizza Pub.

“Adventures of the Heart”

Get ready to think and feel deeply at PTCC in an evening of moving documentary films and short dramas, including the story of legendary Minnesota jazz guitarist Reynold Philipsek.

Visit highway61filmfestival.org for the full 2016 film schedule and much more –and see the full calendar of shows below.

DREAMS AND VISIONS • Thursday, October 6 at 7 p.m. • Pine Center for the Arts

Inside of Us  • Director: Miranda Pla • Student Short • Los Angeles • 2 min • A girl is chased  by the creature that festers inside of us all.

Ghostwriter • Director: Mykee Steen • Action/Horror Short • Portland • 9 min • When would-be writer Jonas accidentally invokes the spirit of his great-grandmother, he opens a door to another realm.

Every day, a girl leaves for a a different place, though she is only living in her mind.

Dorothy and the Odds • Director: Rudy Capirio • Drama Short • United Kingdom • 6 min • When two worlds collide in a cloister, it might take something drastic to set things right.

An exploration through language and images of human frailty and the wonder of existence.

The Door to the Sun • Director: Julie Annlie • Student Short • Denmark • 10 min • A boy begins dreaming of a girl, dreams that become more and more his reality.

Rocks • Directors: Neema Sadeghi, Keyan Kazemian • Student Short • USA • 5 min • A teenage boy comes to a difficult place in his life, and realizes he needs to face the truth regarding his lack of emotion.

Finis • Director: Lana Bregar • Student Short • Slovenia • 2 min • The truth about the end of things lies in all we  see and experience.

Once Upon a Dream • Director: Anthony Nion • Comedy Short • Belgium • 13 min • When Valentin meets Ludivine, he is convinced she’s the girl he has been dreaming of for weeks

With the Wind • Director: Farhad Pakdel • Drama Short • Canada • 13 min • A Qashqai family lives in a village in Fars province of Iran. Mitra is expecting her nomad fiancé to come back from the winter pasture.

The Odd Funeral • Director: Felix Swahn • Animation • Sweden • 13 min • After the family matriarch dies, her last wish is the beginning of an unusual family road trip.

Dear • Director: Laura Malatos • Student Short • Portland • 2 min • During WWII, an evacuee child tries to remain in contact with his mother through their only means of connection.

JOURNEYS FAR AND NEAR • Friday, Oct. 7 at 5:30 p.m. at Pine Technical and Community College

An astronaut drifting through space tries to find his way back home.

The Almelund Show: An American Story

The heritage of East Central Minnesota is reborn each year at the Almelund Threshing Show, and comes to life in a whole new way in this warm and nostalgic documentary film. Learn about the hardships and joys of pioneer life and experience the passion of those who keep its traditions alive.

Midnight Snack • Director: Cole Johnson • Student Short • USA • 2 min • Little Billy wakes up in the middle of the night hungry. As he walks toward his fridge, someone  follows.

John and Oliver start a lemonade but the competition’s lemonade is just too delicious.

Monster  • Director: Montana Hall • Animation • Los Angeles • 5 min • A girl has to come face-to-face with monsters lurking in the darkness.

Blind Light • Director: An Pham • Drama Short • Houston • 23 min • After a broken marriage, Kim threw her life into the shadow. When her mother’s health fails, dreams and passion are awakened again.

Love is like a bus… you wait all your life for one to turn up, then three turn up at once.

Brotherhood • Director: Christian Washington • Animation • Muncie, Indiana • 5 min • Sometimes the people we find hardest to love end up being the most important.

Totem  • Director: Ariel Jew • Animation • San Francisco • 3 min • When his grandfather passes, a young Haida boy decides to finish the totem pole that they had started.

An artist’s creation comes to life and explores its new surroundings.

Peep Story • Directors: Jay and Amy Albrecht • Made in Minnesota • 2 min • Blue and Pink make their way through the big world.

The Old Man and the Pears • Director: Jing Sung • Animation • California • 5 min • A boy spends his last coin to buy a pear for an old man.

Quackerz • Director: Viktor Lakisov • Animation • Russia • 1 hour 22 minutes • While the grownups argue, the young ducks must join together to defeat the villains who seek to destroy the sun.

An artist’s creation comes to life and explores its new surroundings.

The Search  • Director: Jesse Rubbelke • Not for competition • Pine City • 4 min • Unpaid debts haunt a man and his visitor.

Optics for Love • Director: Martin Blanco, Clayton Stansberry • Made in Minnesota – First Place 2016 • 6 min • An industrial worker in seeks purpose while escaping his past.

Indian Summer • Directors: Diana Fraser, Sam Dunnewold • Made in Minnesota • St. Paul •  9 min • A 20-something leaves her girlfriend at home to catch up with an old college friend, and during their night on the town sparks fly.

Tell Me What You See

Free Associates  • Director: John Akre • Made in Minnesota • 3 min • An animated treatise on the right freely to associate.

The story behind the game, “Rock, Paper, Scissors,” is finally set straight.

Golden Light  • Directors: Justin Berrisford, Cole Meyer • Made in Minnesota • White Bear Lake • 7 min • After a young boy finds a magical ring in his backyard, he becomes his favorite superhero.

JOKES IN SPACE … HORROR AT HOME

Call For A Good Time

Director: Linnea Ritland • Comedy Short • Canada • 4 min • Either an absurdist, nonsensical comedy or a musing on confronting one’s own fears of love and rejection—or both.

Boots • Director: Keith Hopkins • Made in Minnesota • Duluth • 12 min • While working to restore an old derelict home, a handyman encounters the unexplainable.

I Want You... •  Director: Alice Shindelar • Made in Minnesota • 13 min • An introverted teenage girl searches for her boyfriend when he mysteriously disappears.

Help Desk • Directors: Sean Skinner, Edward Linder  • Brooklyn Park • Made in Minnesota • 8 min • Some people just can’t do it. That’s where the Help Desk comes in.

Looking Down  • Director: Ryan Becken • Not for competition • 8 min • Dan has lost his job and his girlfriend. Will he lose his life now too?

Best Laid Plans  • Directors: Amber Rhodes and Ryan Shaddelee • Not for competition • 8 min • 30-year-old Jenny enjoys playing with her dolls and hanging out with her parents.

Z.E.T.A. Force  • Director: Ray Flint III • Made in Minnesota • White Bear Lake • 9 min • “After Effect” and his evil minions must be stopped before hidden weapons sway the battle.

The League of Interplanetary Process Servers’ finest agent attempts to deliver 30 subpoenas throughout the universe in 10 minutes.

The Jason Phillips Show • Director: Kye Loren • Drama Short • United Kingdom • 29 min • The host of a scandal-mongering TV program has a life that rivals those of guests on his show.

Dead Sharks  • Director: Nic Barker • Drama Short • Australia • 16 min • A relationship is like a shark. It has to move forward or it dies.

Michel, subject to violent hallucinations, must overcome the imminence of death during his extradition flight towards United States.

ADVENTURES OF THE HEART • Sunday, October 9 at 5:30 p.m. at Pine Technical and Community College

During a race riot in Beaumont, Texas in June 1943, worlds collide at a roadblock.

Director: Martha Gorzycki • Made in Minnesota • 11 min • The Karen People of Burma, many of whom now live in Minnesota, believe no one hears their pleas for help as their country remains ravaged by a long war.

The Hindu Thread  • Director: Jennifer Higgins • Animation • Milwaukee • 3 min • One of the things that makes us human is our ability to tell stories. Eugene Burger narrates the Hindu creation myth.