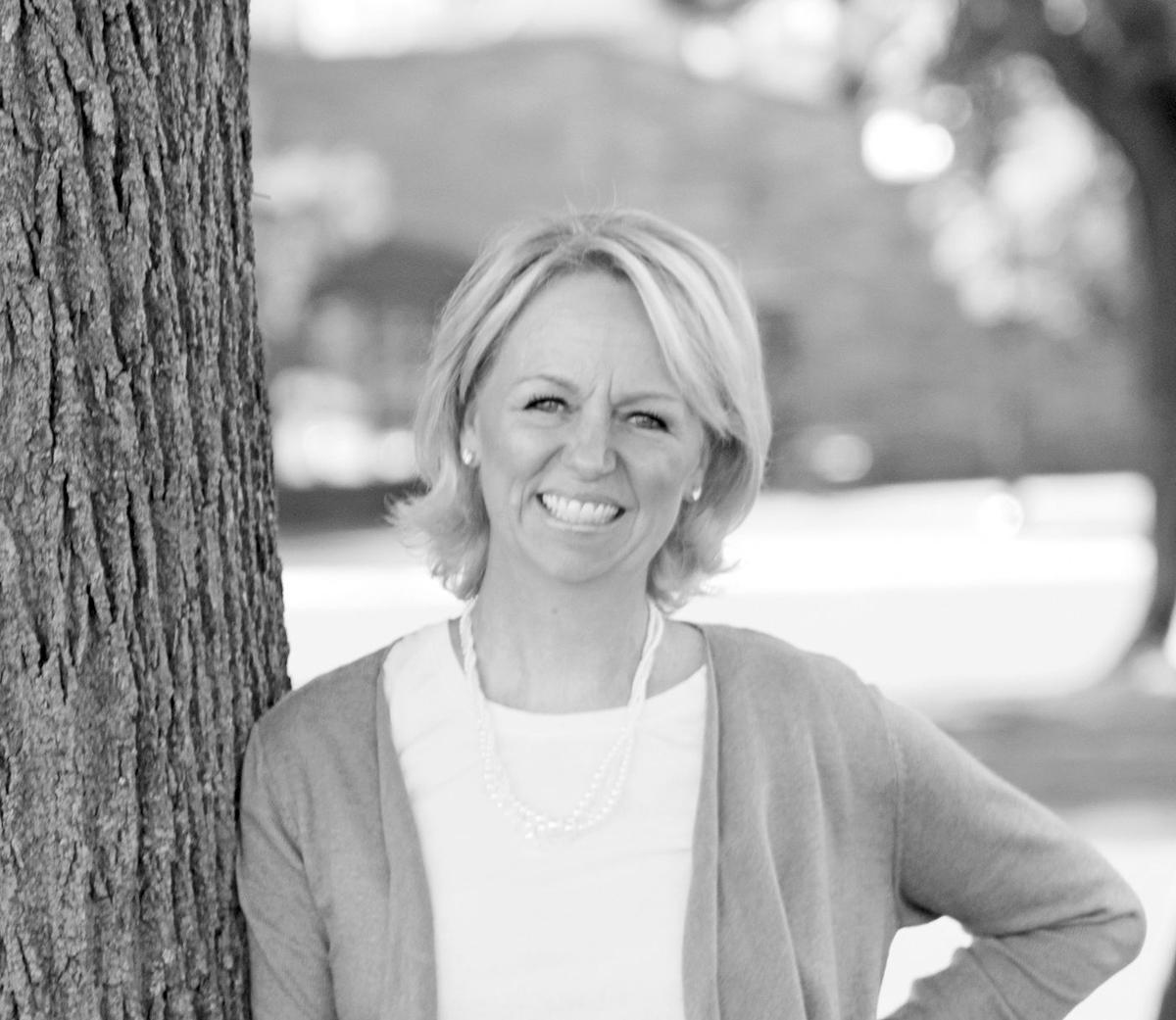 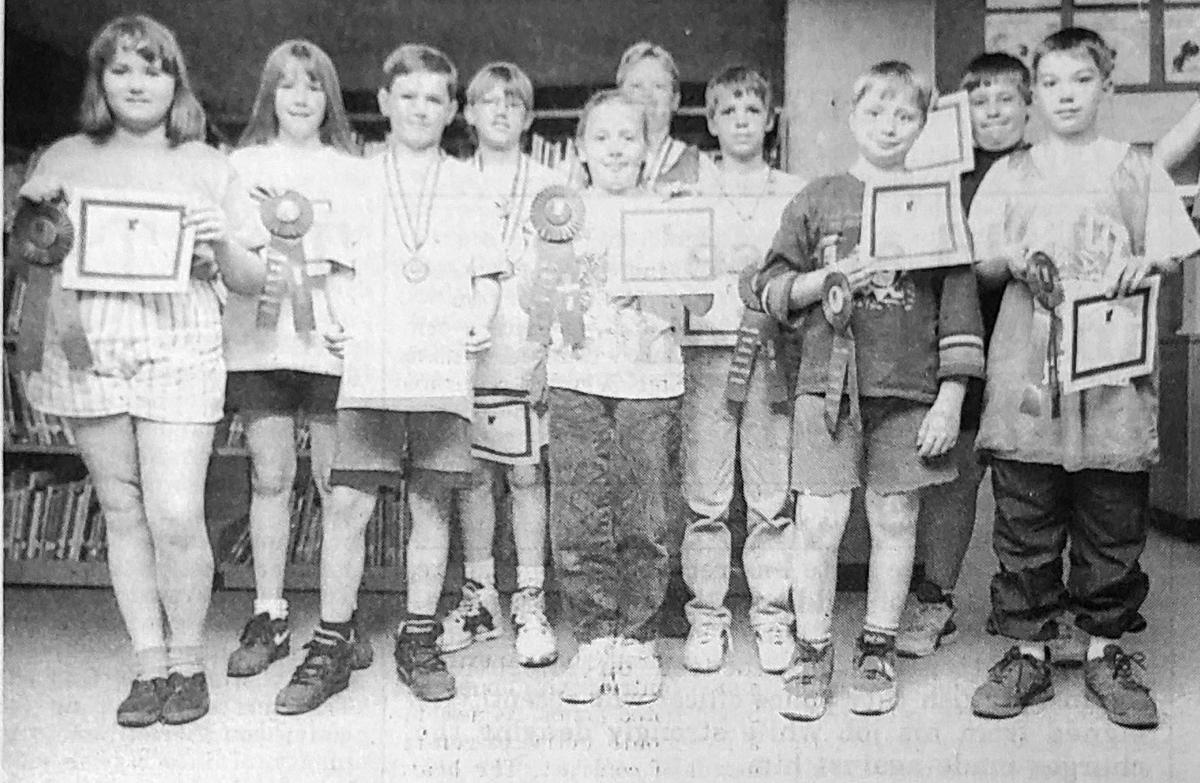 The Dragons broke records and brought home Great River Conference trophies from their trip to Ogilivie. The Pine City girls edged out Hinckley-Finlayson by just 3.3 points. The boys’ team was the conference runner up. The Dragons also matched or broke three conference records. Adam Olson tied the 200-meter dash meet record and the boys 4x200-meter relay team shattered the old record of 1:37 by running a 1:32.9 (team members are Mike Hansmann, Jordan Panger, Mike Schmidt and Adam Olson). That time was also a new school record. Not to be outdone, the girl’s team also broke three school records. Holly Staples started off the day by clearing 5’4” in the high jump. Karina Nordrum followed up by breaking the girls’ discus record with a throw of 114’5”, which not only broke the school record, but also broke the Great River Conference record. Erin Pangerl also broke the girls’ 400-meter dash record she already held from last season, with a time of 60.6. Erin Pangerl and Eric Osterdyk were named the Track Female and Male Conference Athlete of the Year respectively.

Mayor Jane Robbins has been selected as one of two winners of the Minnesota Women in City Government (MWCG) Leadership awards for 2010. Robbins was chosen as the winner of the award for elected female in city government.

For 40 years Burt Ellig has taught young outdoor enthusiasts how to hunt and use guns properly. The State Department of Natural Resources Division of Enforcement recognized him for his work this year, when area conservation officer Pete Jensen presented Ellig with a plaque from the state. He is one of the first firearms safety instructors in Minnesota to receive the 40-year award.

The “Wheels for Life” bikeathon was held in the Hinckley-Finlayson area last Saturday. A benefit for St. Jude Children’s Research Hospital, the event appealed to Frank Stipe, of Hinckley, who raised $208 in pledges.

Next Monday evening, May 25, 125 seniors will receive diplomas from Pine City High School. This will be the sixty-eighth class to receive diplomas here since the first commencement in 1903. It represents an increase of five graduates this year.

With a heavy turnout, residents made their choices known Tuesday and elected Gordon Nelson and Ralph Ausmus to the Pine City School Board.

Sally Spinler and Michael Prax were presented with checks for $300 as recipients of the 1970 Pine City P.T.A. Scholarships.

Carl Bergstrom, who makes his home on the east side of Pokegama lake, saved the lives of four fishermen last Saturday evening when he was rowing a boat across the lake to the Island Hotel. The boat the fishermen were in had overturned after a wind had come up on the lake.

Twelve of the Girl Scouts camped last Saturday at the Odendahl cabin on Rock Lake, with their Scout Leader, Mrs. Van Horn.

NOTICE: There are a few annuals at the Pine City High School yet to be sold. Anyone interested, please call Linnea Hamlin. Each copy priced at $1.50.

A band of Gypsies arrived in town Monday. They have a fine lot of horses which they are perfectly willing to trade or sell provided they get the best end of the bargain.

The parsonage being built by the Catholic Society in this place is a large roomy two story structure which will make a very pleasant home for the priest and will add greatly to the appearance of that portion of town.

On Friday of last week, as Jos. Campbell was bringing a drove of Wm. O’Brien’s horses from Sandstone, he drove too many of them onto the bridge that crosses Snake River at Chengwatana and they became bunched on one of the spans settling it about a foot and making it impossible to cross